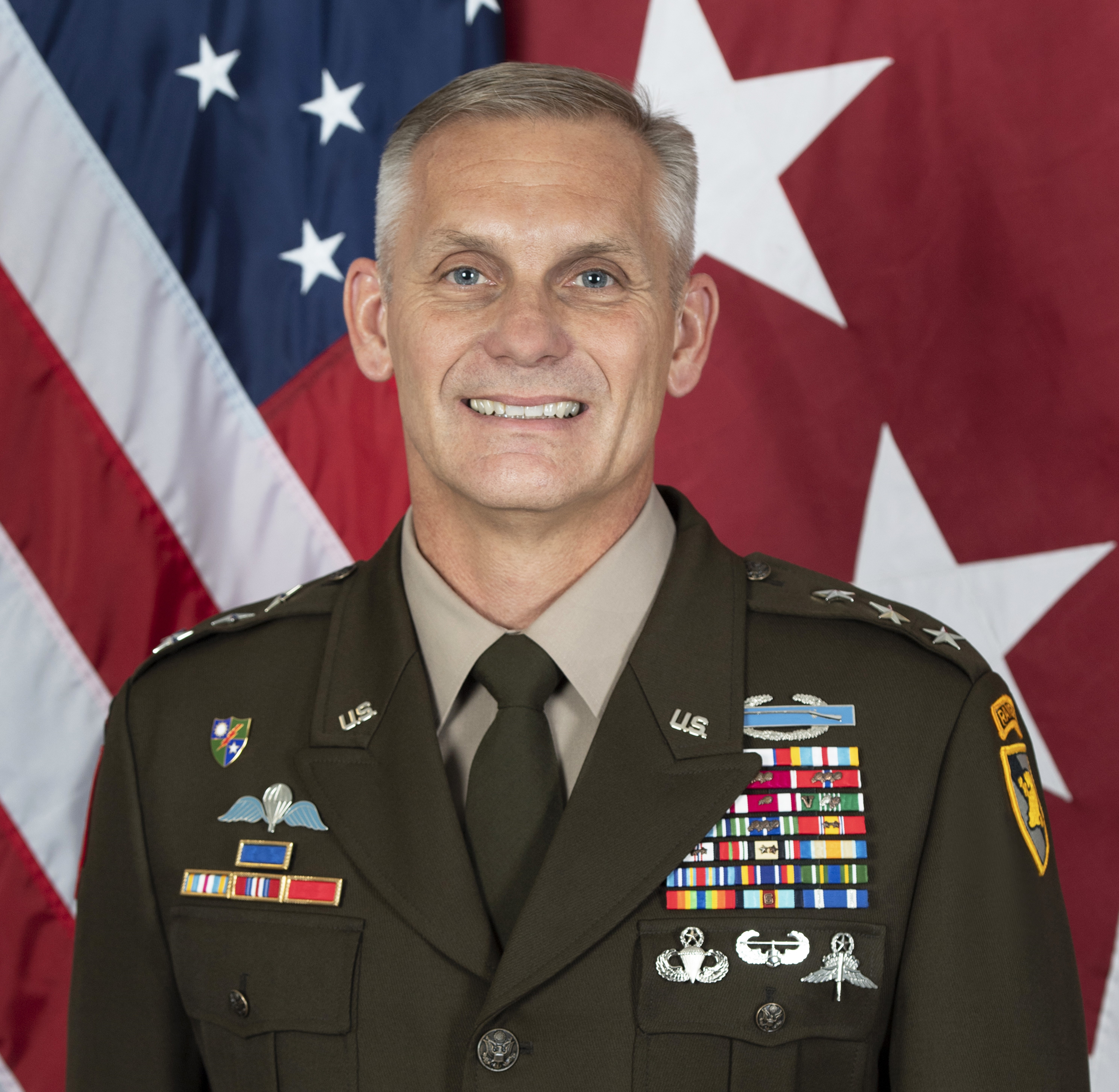 Lieutenant General Gilland has commanded at multiple levels throughout his career, most recently as Commanding General of the 2nd ROK-U.S. Combined Division in Korea. He has participated in numerous operational deployments to the Middle East, Africa, and Afghanistan.

Lieutenant General Gilland has been happily married for more than 31 years. Team Gilland are the proud parents of three children.