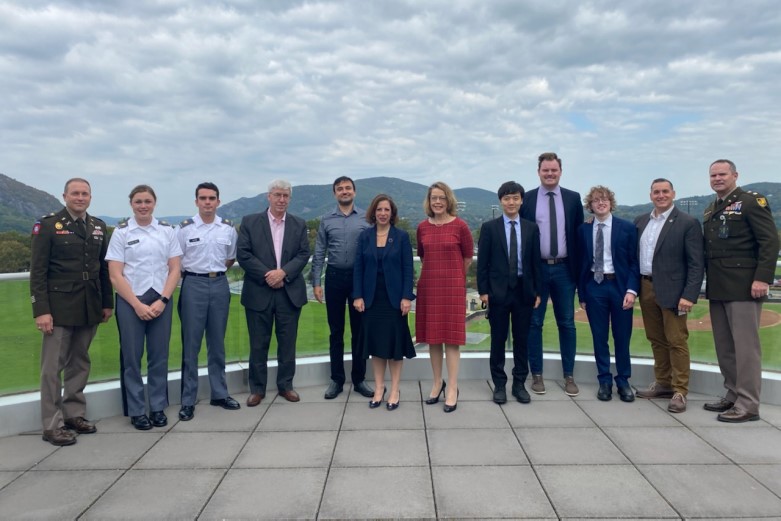 The United States announced a Global War on Terror in the wake of the attacks on 11 September 2001, which took various shapes over the preceding twenty years. This conference reflected on the ethical dimensions of the history of this war, its current state, and its possible futures. Ethically (and pragmatically) there seem to be limits to what military power can do regarding terrorism. What is its appropriate role? And what is not? What is the proper end state and what is military power’s relation to it? Does terrorism generate special moral permissions for those combating it? Who might share responsibility for terrorist acts beyond terrorists themselves? Does international law effectively address terrorism? These were among the questions taken up at our 2021 conference. 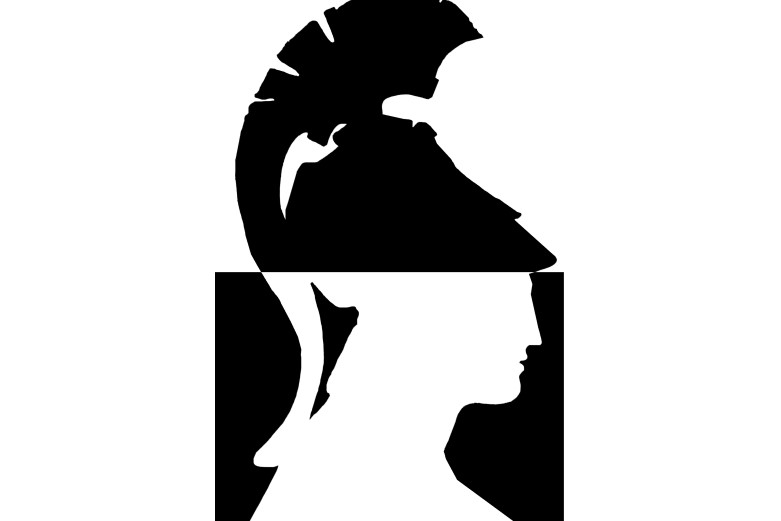 The Conference on the Ethics of War and Peace brings together undergraduate students, cadets, officers, scholars, and interested civilians to discuss urgent ethical issues pertaining to the use of military force. The conference aims to create a constructive and open discussion of matters of great public interest that bridges the boundaries between civilians, officers, academics, and practitioners. The conference was initiated by the collaborative efforts of Lieutenant Colonel (Retired) Michael Saxon of the U.S. Military Academy and Dr. Mark Wilson of Villanova University.

The Department of English and Philosophy hosts this conference every other year. The next iteration will be in the fall semester of 2023. More information on this conference is forthcoming.