By its nature, the study of law draws on historical and cultural perspectives, requires awareness and resolution of moral and ethical issues, demonstrates the need for clear and concise communication, and leads to increased understanding of how individuals, organizations, and societies pursue goals. The Department of Law seeks to educate and inspire Cadets to be leaders of character who are critical thinkers, creative problem solvers, effective communicators and agile decision makers in a rapidly changing and often ambiguous world. 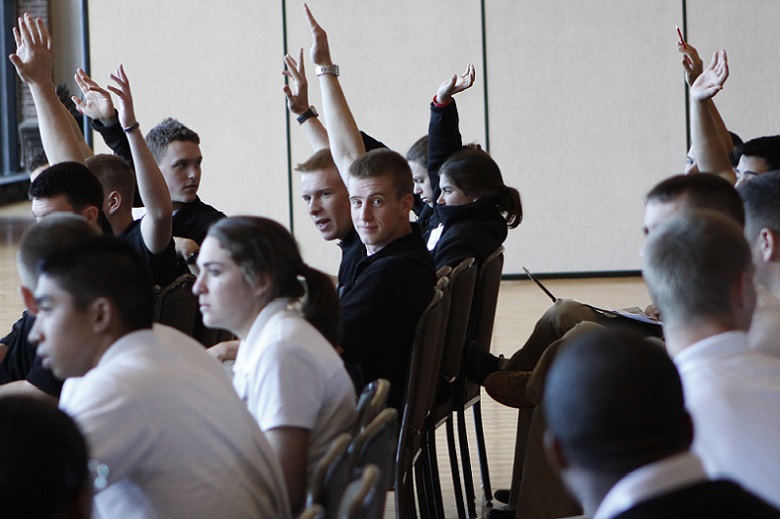 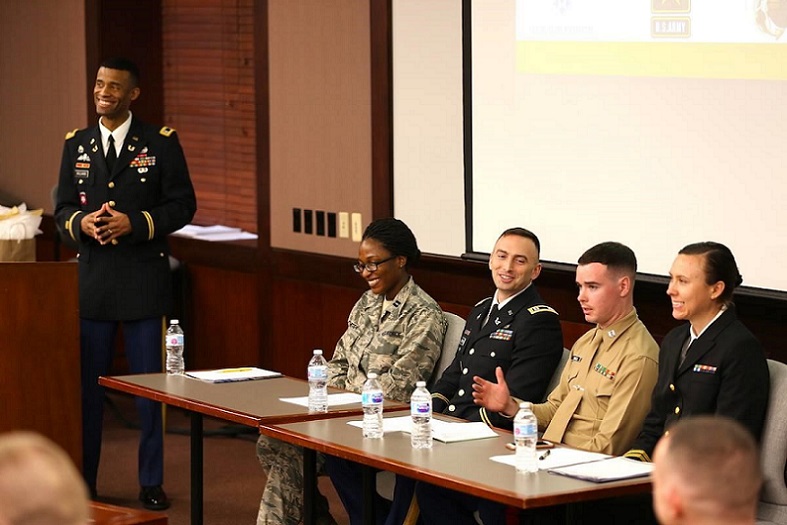 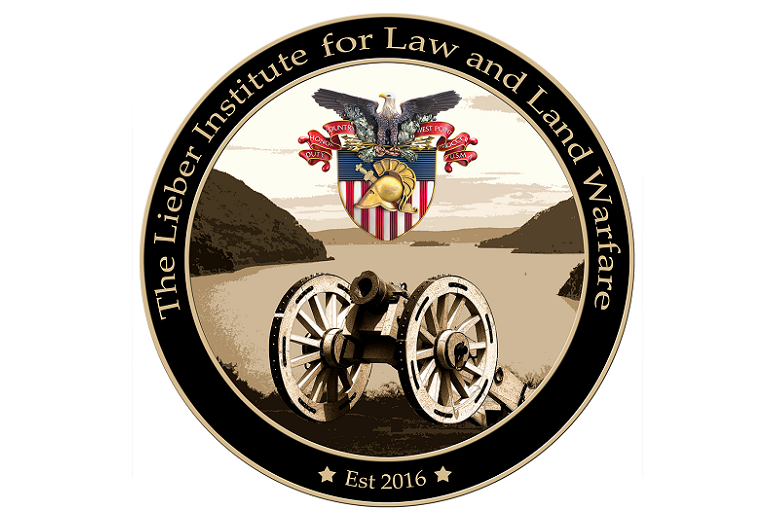 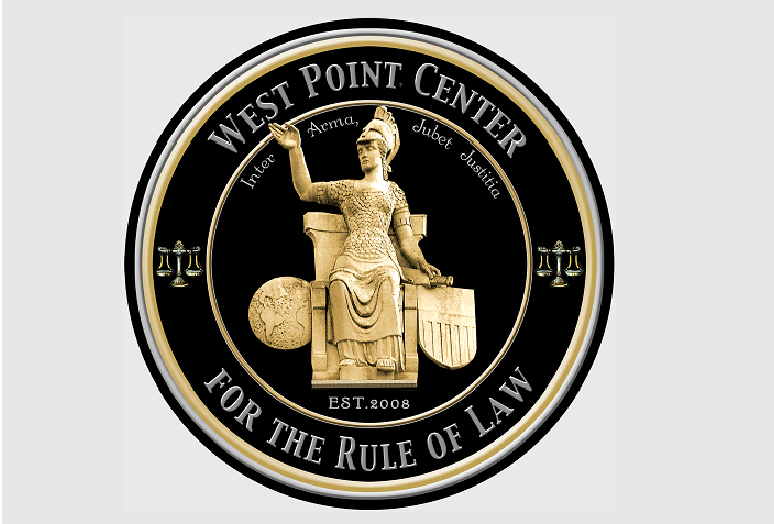 Center for the Rule of Law 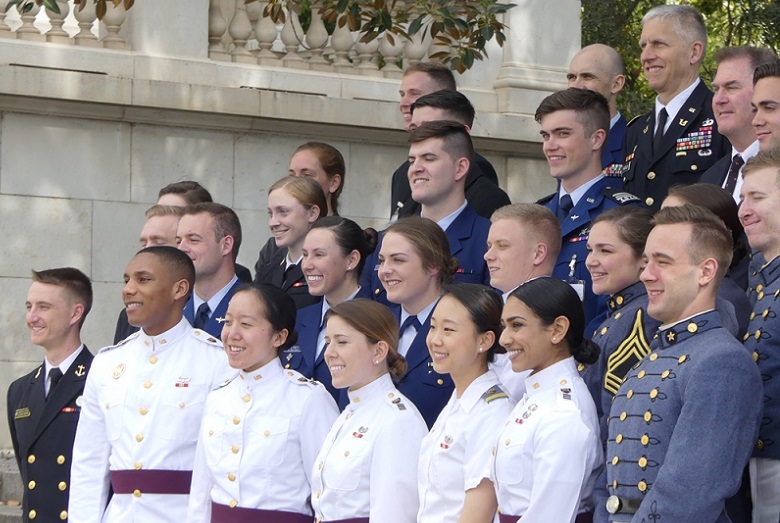 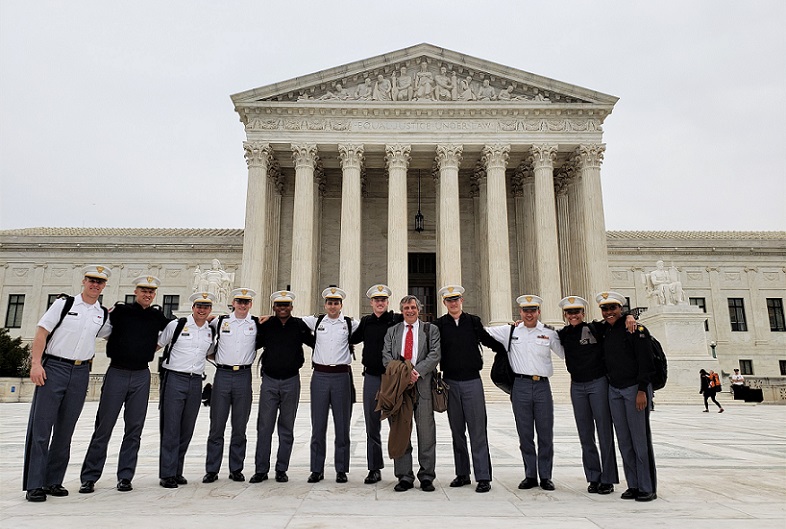 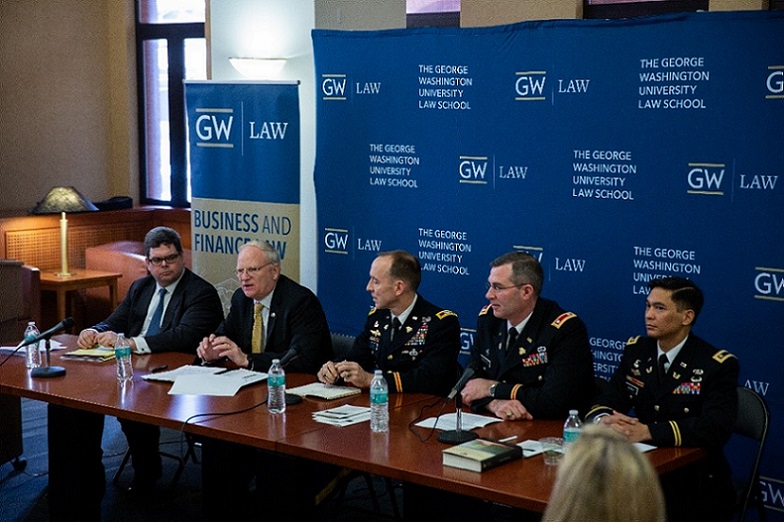 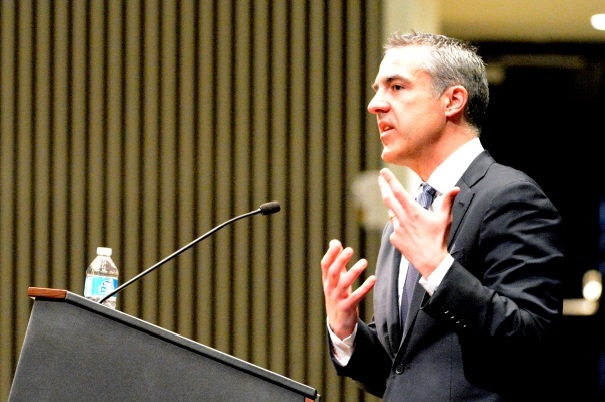 The United States was founded as a government of laws. Its history is rooted in the pledge to uphold the values of a democracy and ensure justice, peace, and prosperity. This is the same pledge that our Cadets and officers carry with them as they serve the nation. In defending the rule of law, our military officers alleviate and deter conditions that lead to instability and armed conflict, uphold the military justice system, and reduce human suffering.

The law major helps to prepare graduates for careers in the military, government, law enforcement and business. Additionally, numerous graduates of the department have later enrolled at the nation’s top law schools. 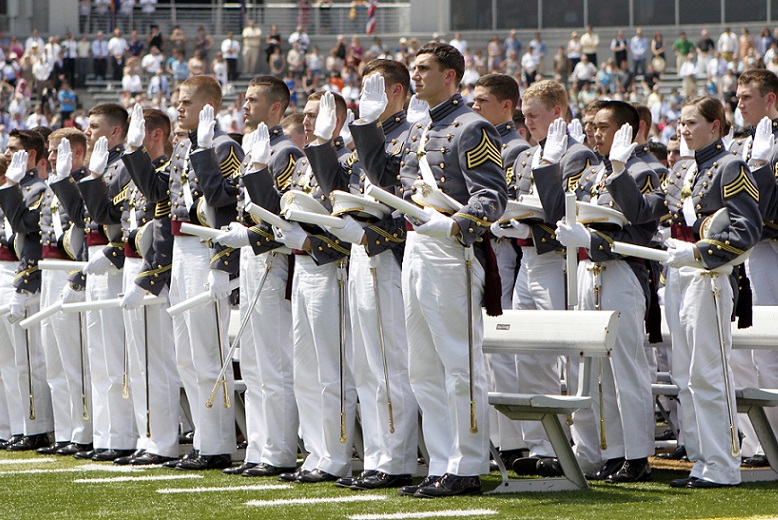