One intent of the new Command Assessment Programs, according to Army Talent Management Task Force Director, MG Joseph McGee, is to "drive positive behavior in our officer corps." In an interview on the success of BCAP I he explained, "The officer corps will know that if they want to rise to the level of being a battalion commander, it's important for them to do the preparation and work to improve their ability as a writer. That's going to make our communications clearer and better and it's just going to raise the level of performance across the entire officer corps."

Learn more about the Writing Program's support for writing in the Army, especially for military faculty at West Point, as well as Army Talent Management Task Force's communication initiatives. 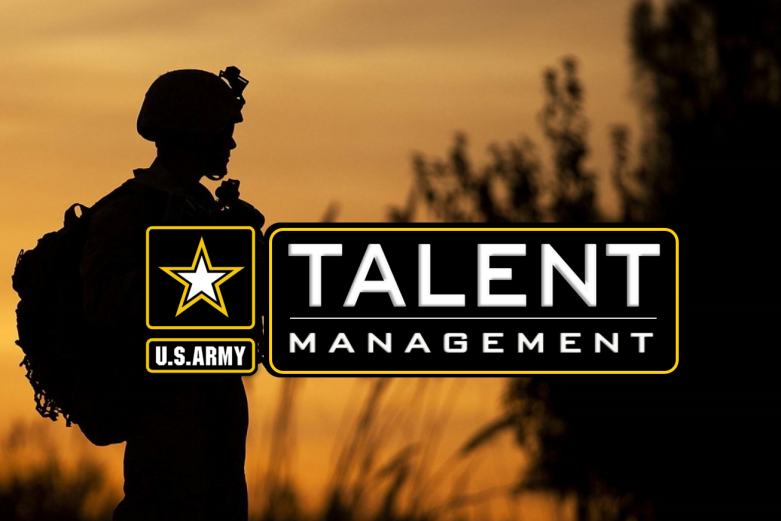 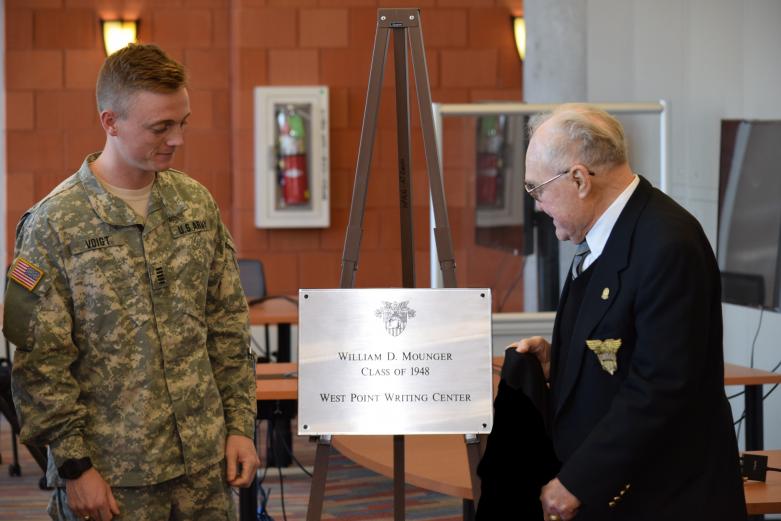 Mr. William (Billy) Mounger, Class of '48, passed away on June 26, 2020. In recognition of his generous support and unqualified commitment to the development of more effective cadet writers, the West Point Writing Center was renamed the William D. Mounger '48 Writing Center in October 2016.

Mr. Mounger admitted to struggling as a writer while at West Point, but in an exemplary account of intellectual curiosity and motivation, he used those struggles to fuel lifelong learning after graduation. This drive, as illustrated in Mr. Mounger's own words below, demonstrates these characteristics for future generations in the Long Gray Line.

"At that time (1950), I determined that I would increase my vocabulary by researching the doubted meaning of any word that I read. Over the years, I have underscored thousands of words, which I have reviewed incessantly, thereby increasing my vocabulary immeasurably. Consequently, I began to read books on etymology and many other publications concerning the origins of the English language. Over time, my original Webster's became so frayed with use that around 1972 my wife, Jan, gave me a new leather-bound Webster's College Dictionary to which I dutifully transcribed from my Plebe Webster's all my previously specified words--that dictionary has also become so tattered that it is now almost unusable."