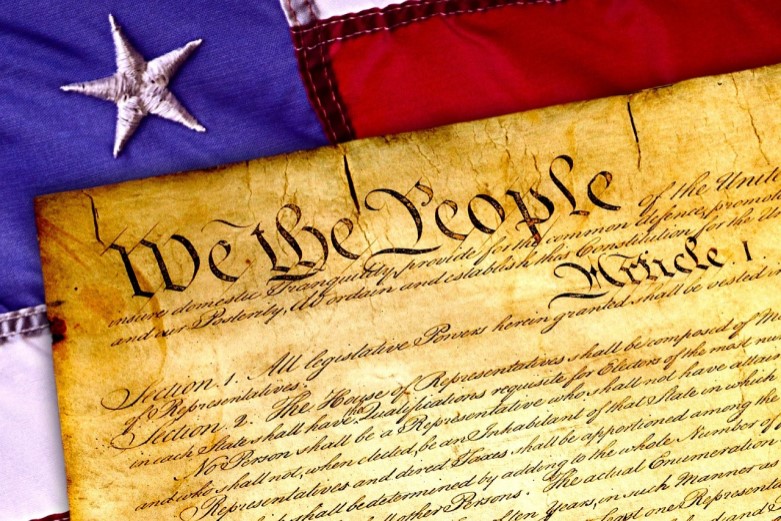 The American Foundations minor focuses on providing an enhanced understanding and appreciation of the American founding and the U.S. Constitution.

American Foundations is an interdisciplinary minor co-sponsored by the Department of Social Sciences and the Department of History. At the end of their 47-month experience, cadets commission as second lieutenants and take an oath to “support and defend the Constitution of the United States.” Yet many cadets, like many Americans, possess only a limited knowledge of the Constitution, the contexts from which it emerged, and the specific features of the democratic republic Americans created when they ratified this revolutionary plan for the government of their society. The American Foundations minor creates an interdisciplinary community of cadets and faculty members who, as the result of rigorous analysis, at USMA and within the Army can enrich and enhance an understanding and appreciation of the American founding and the Constitution.

To learn more about this area of study, visit the Department of Social Sciences.

Podcast: West Point cadets on why they chose to major in Social Sciences

XH476 TUTORIAL IN AM FNDTNS

The course selected as the history foundation course cannot be selected from this list.

Cadets who select this minor can participate in the Domestic Affairs Forum where they learn about domestic politics and government through a variety of experiences including round tables, mentorship programs, panel discussions, and numerous trip sections across North America. They may also engage with the Model UN. Cadets who selects this minor can also expect to meet expert guest speakers, travel on exciting trip sections, and to have the opportunity to compete for Academic Individual Advanced Development (AIAD) program, USMA-run academic enrichment experience at locations like The White House, Congress, and the Pentagon.

To learn more about enrichment for this area of study, visit the Department of Social Sciences.