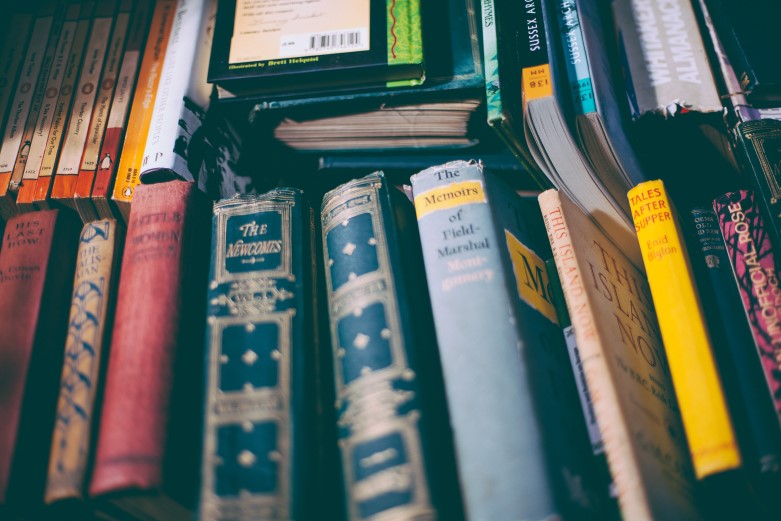 The study of literature moves beyond simple awareness of other perspectives and equips cadets with the skills they need to effectively engage with other cultures. The resulting understanding of humanity and culture is a vital contributor to success in the military profession.

Cadets who major in English will refine skills of analysis and creativity and enrich their imaginative capacities by studying the literary and artistic expressions of primarily Anglo-American and, to a lesser extent, global cultures. Exposed to a range of literary genres and modes of cultural expression, English majors graduate with a broader and deeper understanding of the history of ideas and of the ways in which imaginative literature has influenced human behavior and shaped cultural norms. By exploring the full spectrum of human behaviors and circumstances and by laying the groundwork for the cultivation of emotional intelligence and sympathetic imagination, the study of literature equips graduates to engage the world's intellectual, moral, and emotional complexities with insight and the potential for empathy. English majors refine their listening, speaking, reading, and writing skills in a variety of analytic and creative situations from the textual analysis of poetry and prose to the study of literary history to dramatic performance. The English major with Honors further challenges Cadets to compose a lengthy academic research project in close consultation with a member of the doctoral faculty. With an English major, a Cadet graduates from West Point with the capacity to analyze textual evidence, to account for cultural context and complexity, to communicate precisely, and to imagine creative solutions to difficult problems.

LW461 CIVIL RIGHTS AND THE LAW

XH405 THE HOLOCAUST AND ITS LEGACY

English majors have a number of enrichment opportunities including participation in activities like the Zengerle Family Lecture in the Arts and Humanities, the Creative Arts Project, and Partnership with Hudson Valley Shakespeare Company.  Majors can also publish in the Circle in the Spiral (cadet creative writing publication), attend undergraduate conferences and trip sections to places like New York City (e.g., Libraries, Theaters, etc.). Cadets in this major have the opportunity to apply for a summer Academic Individual Advanced Development (AIAD) program, USMA-run academic enrichment experience.