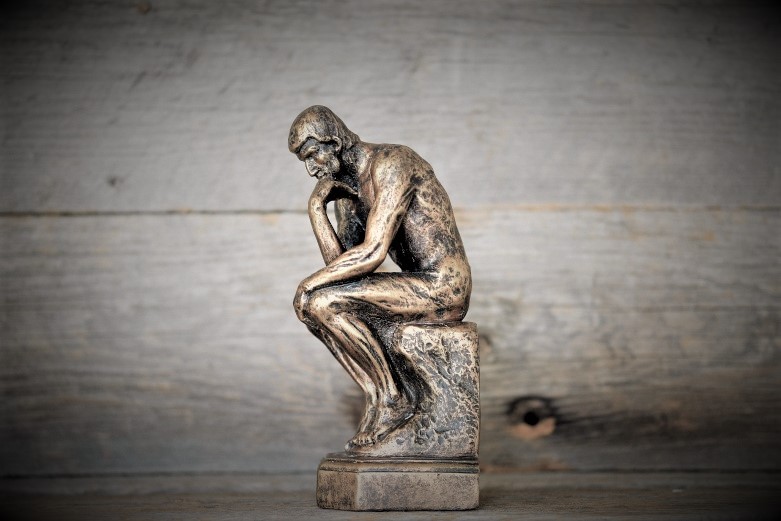 Philosophy is the original home of critical thinking, rigorous analysis, and systematic argumentation. Its work demands clarity, objectivity, sound reasoning, fairness, and good writing. The study of philosophy builds conceptual skills exportable to any branch of the Army and to all professions, skills essential to leadership.

The philosophy major pushes cadets to investigate the very nature of human knowledge; the relationship between mind and matter; and fundamental principles of the kind that underlie religion, science, and politics. The study of philosophy also has a significant cultural dimension. It challenges cadets to understand attitudes, beliefs and arguments from other societies. West Point's philosophy major is designed to ensure breadth and to encourage depth. Majors will learn to do the following:

The intellectual skills and experience the philosophy major fosters are beneficial to the Army and will be an asset to any branch. This major offers an honors track.

To learn more about this area of study, visit the Department of English and Philosophy.

Philosophy majors have a number of enrichment opportunities including: Philosophy Forum guest lectures, travel to competitions and part of the Philosophy Ethics Debate Team, attendance of the Mid-Hudson Philosophy Society Annual conference, participation in the  Ethics of War Annual Conference Partnership with Villanova University, presentations at the Carnegie Council for Ethics in International Affairs Panel , as well as the opportunity to present work at various undergraduates conferences or in journals.