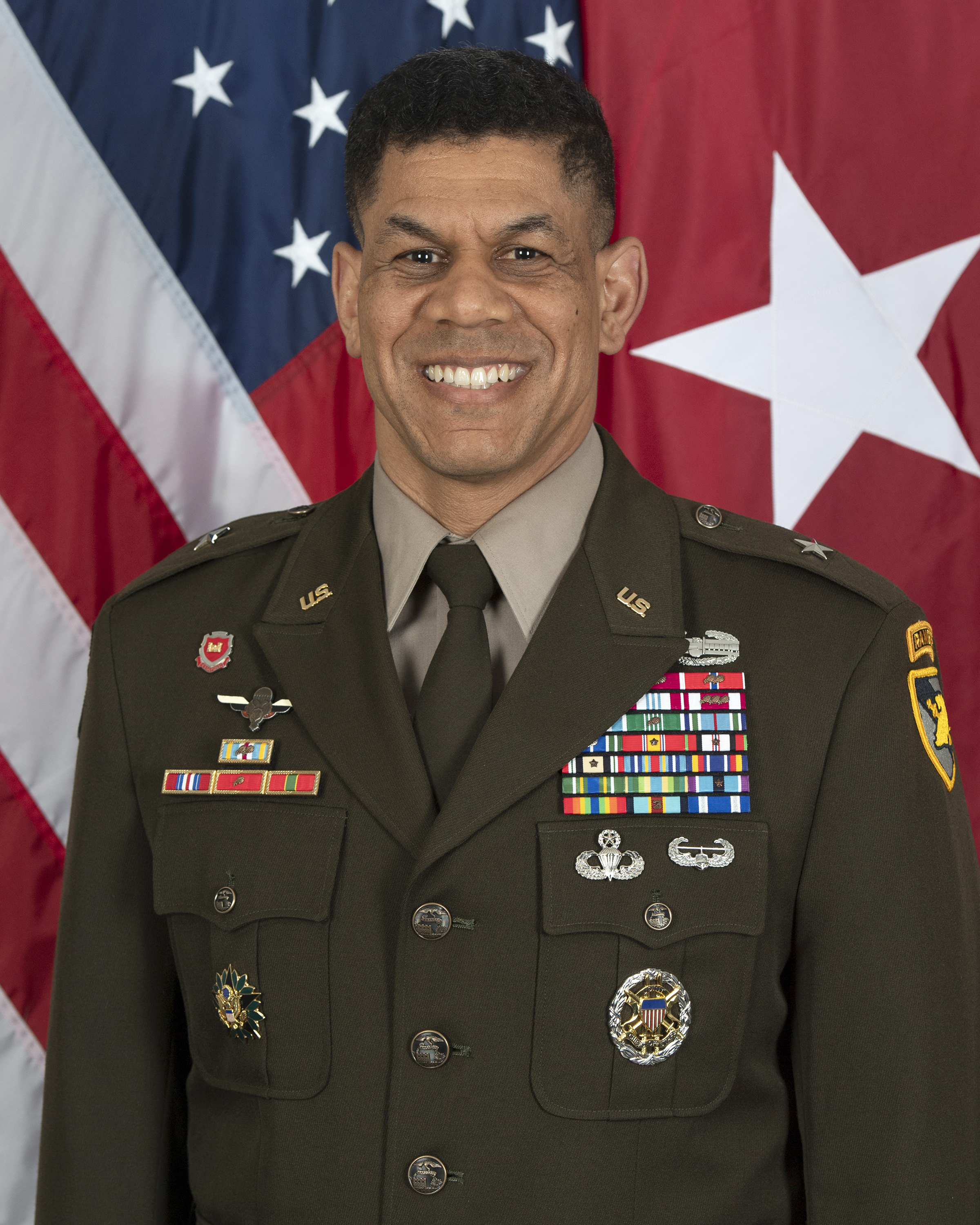 He has enjoyed several broadening assignments throughout his career to include: Observer Controller at the Joint Readiness Training Center, Chief of the 10th Mountain Division Commanding General's Initiatives Group, and Corps Engineer for III Corps.

BG Quander served twice at the national level in the Pentagon. Within the Joint Staff, he fulfilled duties as a Joint Chiefs of Staff Intern/Politico-Military Planner in the Directorate for Strategic Plans and Policy (J5), Iraq Division. Within the Headquarters Department of the Army, he fulfilled duties as Director, Office of the Chief of Engineers.

At more senior levels, BG Quander served as the Division Commander of the Transatlantic Division, U.S. Army Corps of Engineers and as the 98th Commandant of the United States Army Engineer School.