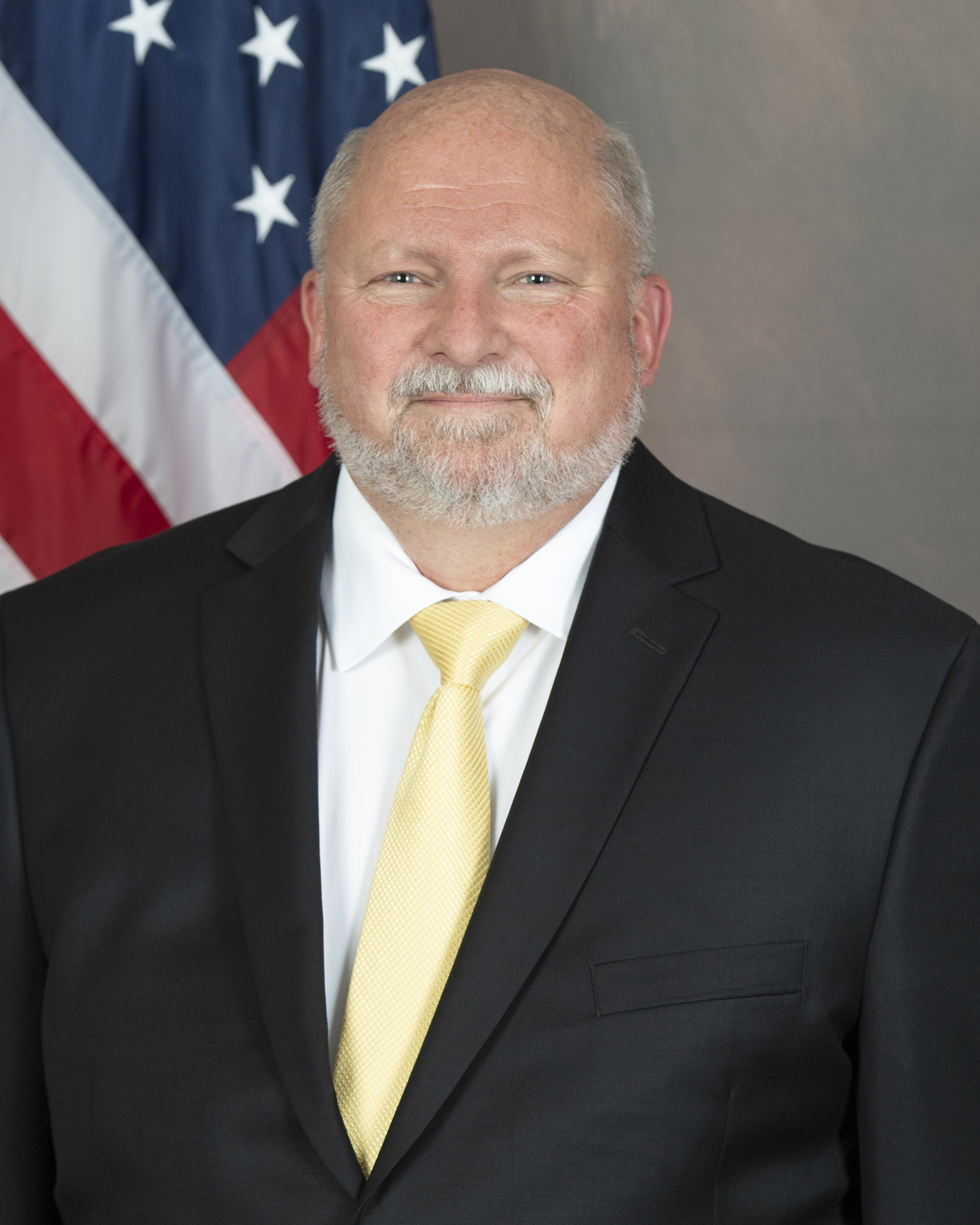 Mr. David E. Van Slambrook is a native of Detroit, Michigan.  He is a distinguished military graduate of Michigan State University and received a commission in the U.S. Army Adjutant General Corps in 1986, branch-transferring to the Ordnance Corps in 1988. Mr. Van Slambrook has over 30 years of leadership and management experience across logistics, operations, and human resources fields; six years in the private sector as a human resources leader and 28 years as an Army Logistics officer.

During the course of his military career, Dave served in a wide variety of U.S. Army command and staff positions  in the United States, Europe and Southwest Asia, retiring in July of 2014 at the rank of Colonel.

Mr. Van Slambrook holds a Bachelor of Arts in Pre-Law from Michigan State University and Master of Arts in Human Resources Development from Webster University.