Our Physical Development Infrastructure Upgrade Program (PDUP) encompasses both the programmatic aspects of cadet physical development, such as physical education instruction, intramural and club athletics, and physical testing, as well the aspects associated with our intercollegiate athletics program.

Near- and mid-term modernization efforts will focus on renovating the Hayes Gym portion of the Arvin Cadet Physical Development Center, refurbishing our system of pools, and creating new intramural field space at Buffalo Soldier Field.  Additionally, as the Army moves toward the new Army Combat Fitness Test, we are incorporating plans for a training/test facility, serving both cadets and the entire active duty force at West Point.

In the intercollegiate athletics domain, our plan involves a proposed gift-funded revitalization of Michie Stadium, a portal to West Point’s relationship with America.

Other donor-funded efforts include the the conversion and renovation of the Truxton facility to accommodate the USMA wrestling team and coaching staff. 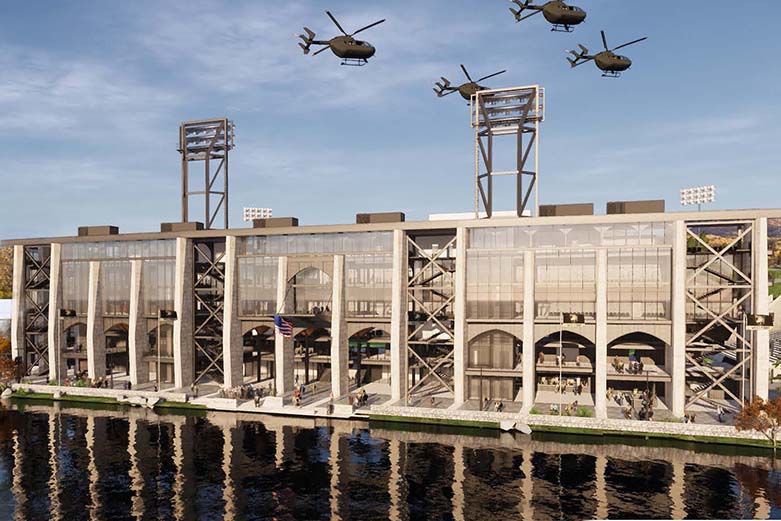 Michie Stadium, home to Army football, is a critical portal through which the Academy engages and connects with America.  For many Americans, this venue might be the only lens through which they see and learn about West Point.  This fully donor-funded effort will focus on the east stands section of the stadium.  It will include office areas for the Directorate of Intercollegiate Athletics and Army West Point Athletic Association, suite and box seating, dining and retail capabilities (open year-round), and a proposed, gift-funded victory plaza along Lusk Reservoir.  The resulting facility will communicate West Point’s history, its strategic contributions to our nation since 1775, and the critical role our graduates have played in making those contributions. 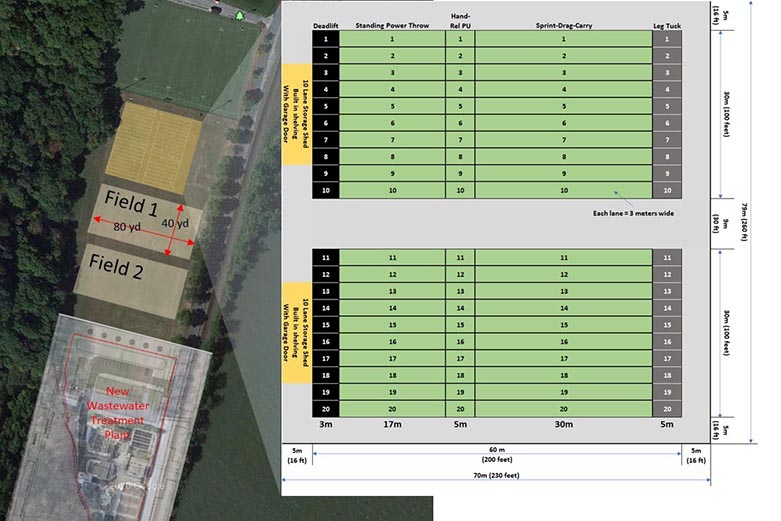