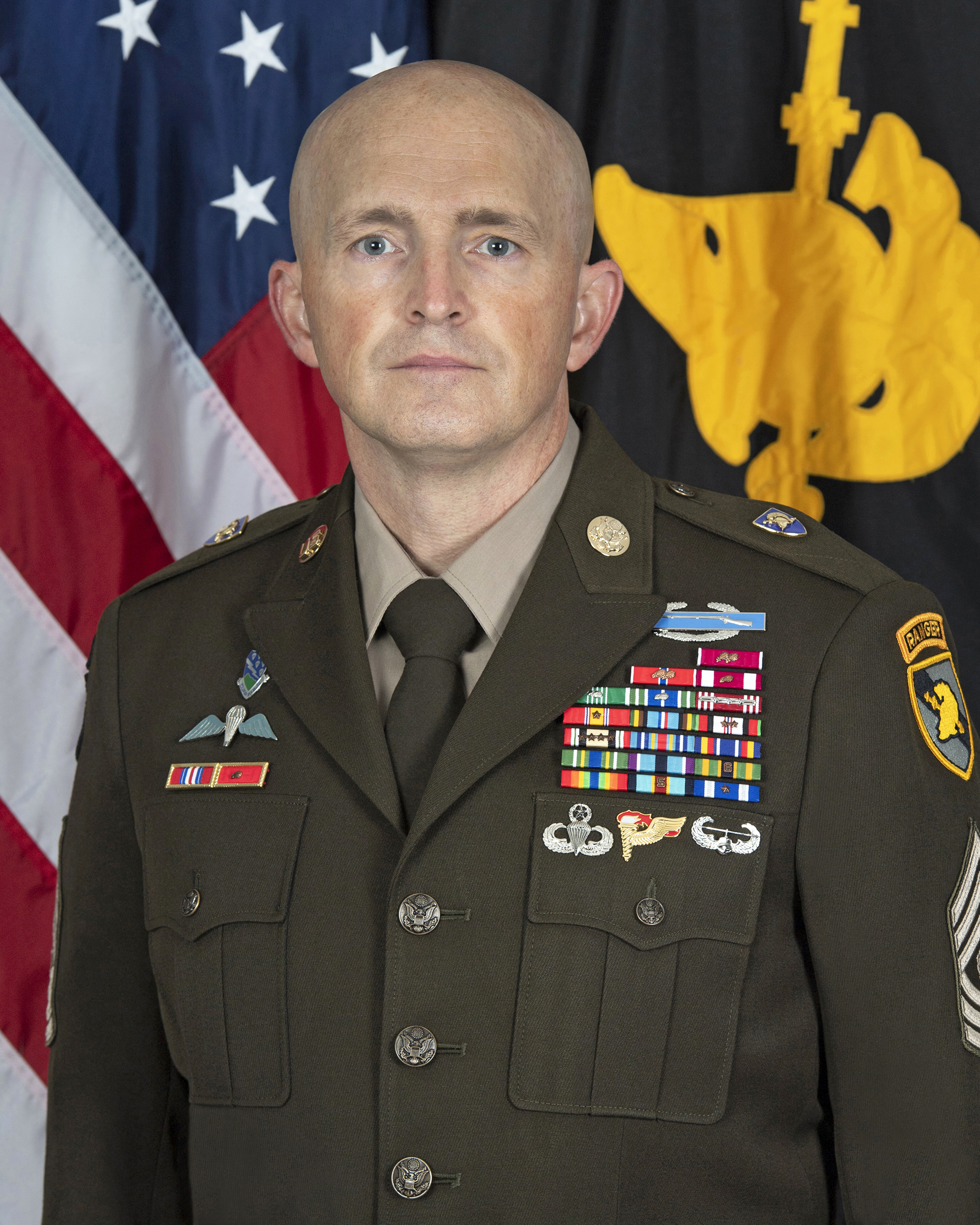 Command Sergeant Major Coffey is a native of Louisville, Kentucky and he enlisted in as an Infantryman in the United States Army in January of 1994.