The American Politics program uses political science tools to analyze and understand the American system of government, with the goal of explaining political outcomes. The program traces the founding and evolution of our American political institutions, emphasizing how philosophical principles influenced the structure and behavior of the nation's governing apparatus. Students receive instruction in political science methods, enabling them to identify and critique methodological approaches to answering political science questions and select an appropriate method of answering their own research questions. From this intellectual foundation, students are afforded an opportunity to study contemporary topics in public policy in depth and explain outcomes based on the actions of formal and informal political actors. 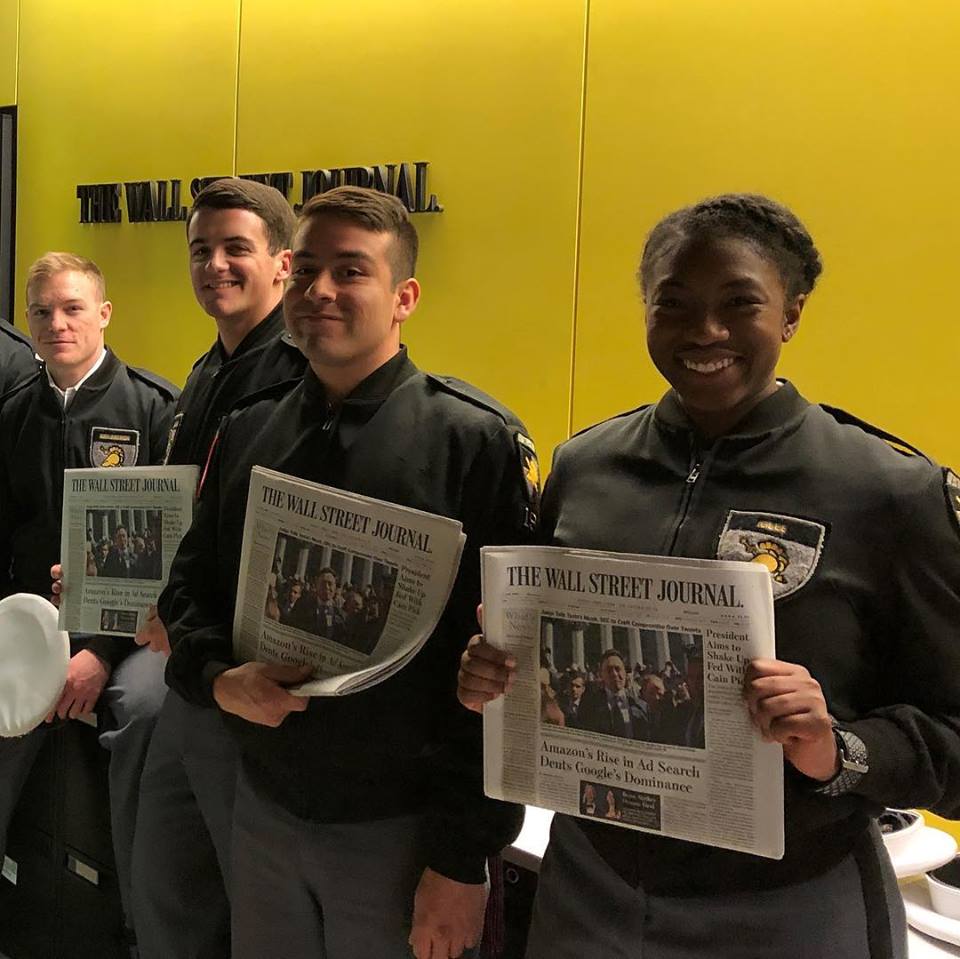 As a program focused on educating future Army leaders, the American Politics program also emphasizes the role of the U.S. military in society, its constitutional roles and responsibilities, and the shifting tenor of civil-military relations across time and levels of policy implementation. American Politics majors develop a deep understanding of their roles as both a military officer and a citizen by exploring political institutions, societal dynamics, public policymaking, and national security strategy. The AP program provides future officers with the strategic, political, cultural, and policymaking knowledge that Army leaders at all levels from Platoon Leader to Theater Commander need to succeed on the contemporary battlefield. To learn more about the American Politics Program, please contact the AP program’s Department Academic Counselor, MAJ Sean McMahon. 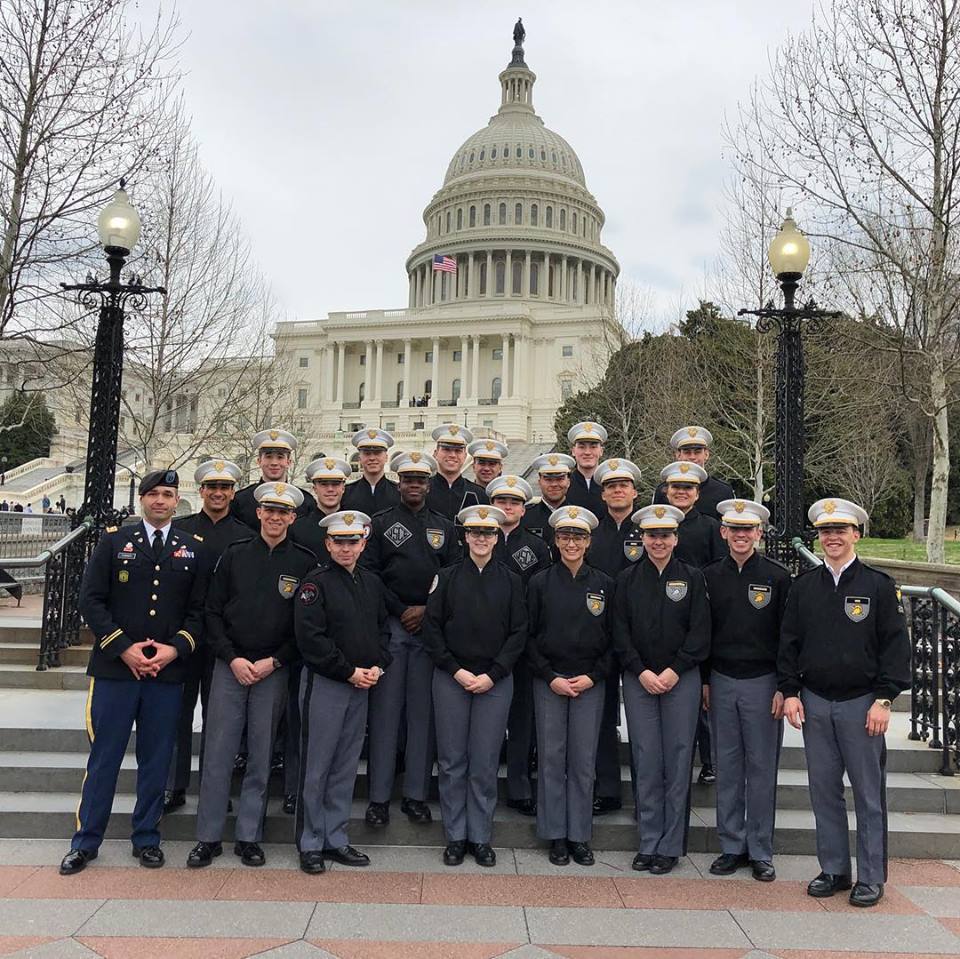 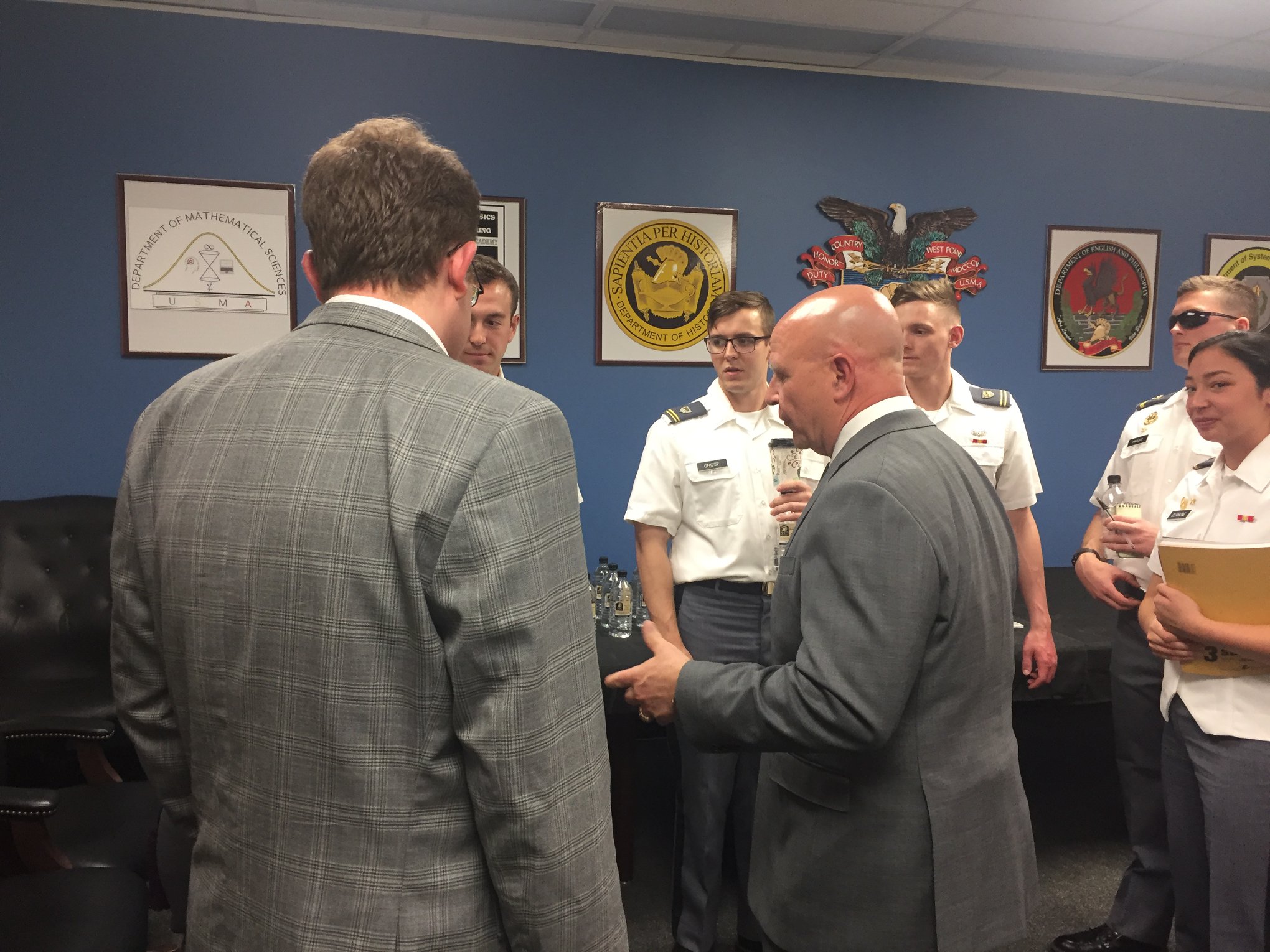