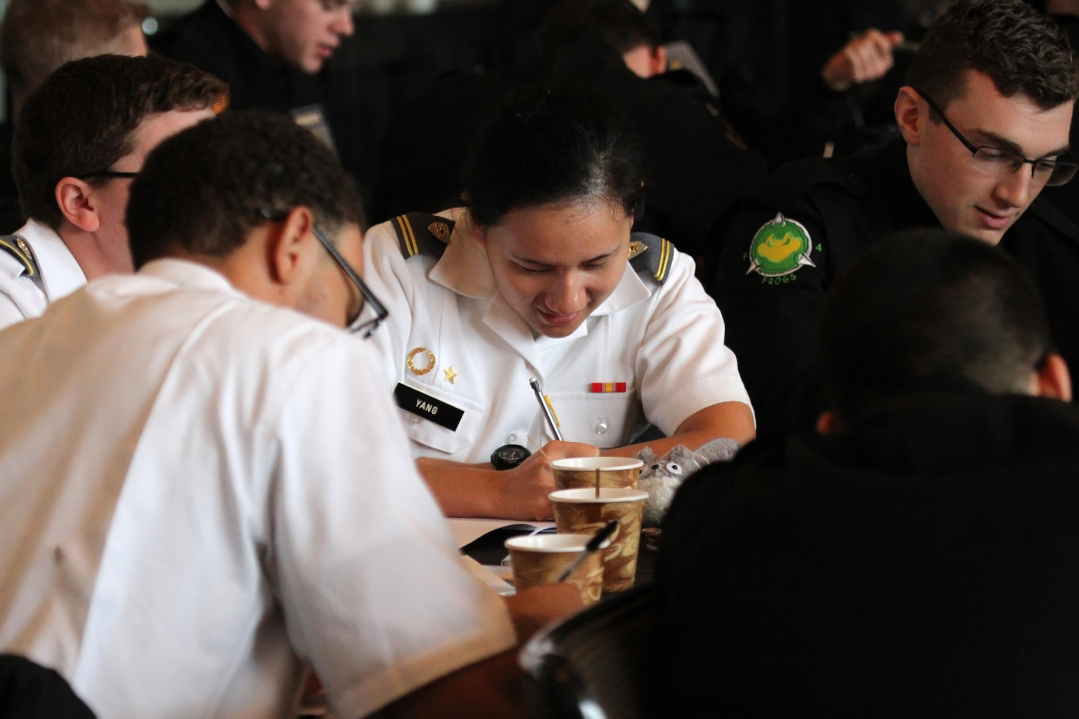 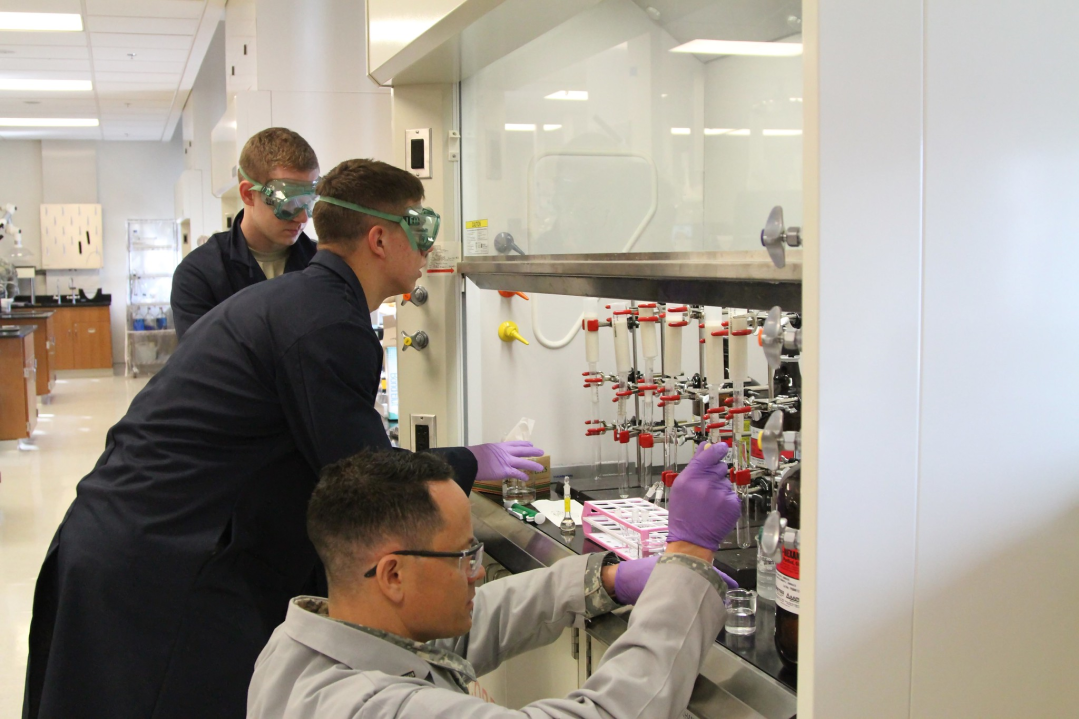 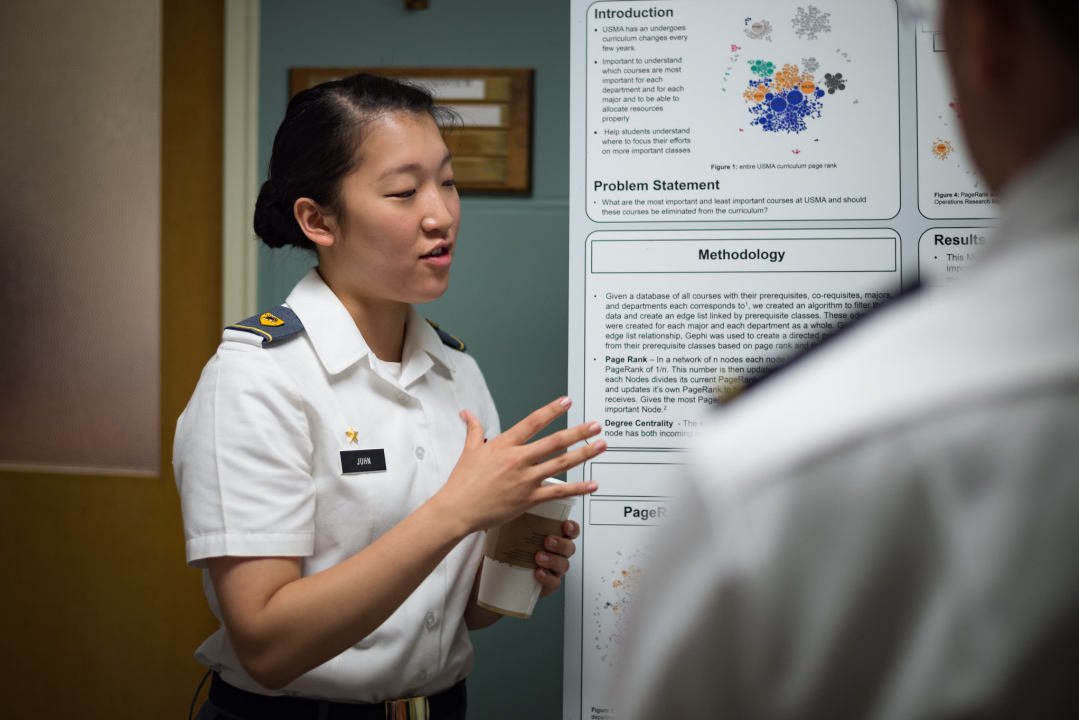 The Red Book is the West Point Catalog, containing curriculum and course descriptions. The name "Red Book" is derived from the red covers the printed catalog booklets were once bound with.

The purpose of the Military Academy’s Academic Program is to establish the intellectual foundation for service as a highly-educated commissioned officer, and to develop in cadets the knowledge and skills necessary for service and continued growth as an officer in the United States Army. In coordination with the Military and Physical Programs, the Academic Program develops in cadets a professional self-concept as an officer, nurturing each cadet’s competence, character, and confidence to act decisively on matters of concern to the nation. The content and process of cadet education and development within the Academic Program enables cadets to understand the interrelated roles of a commissioned officer— soldier, servant of the Nation, and leader of character—and to incorporate these roles into their own emerging professional identities. Educating Future Army Officers for a Changing World West Point Academic Program