The Directorate of Cadet Activities provides comprehensive and diverse extracurricular, social, cultural, and recreational programs that enhance the leader development of the Corps of Cadets. 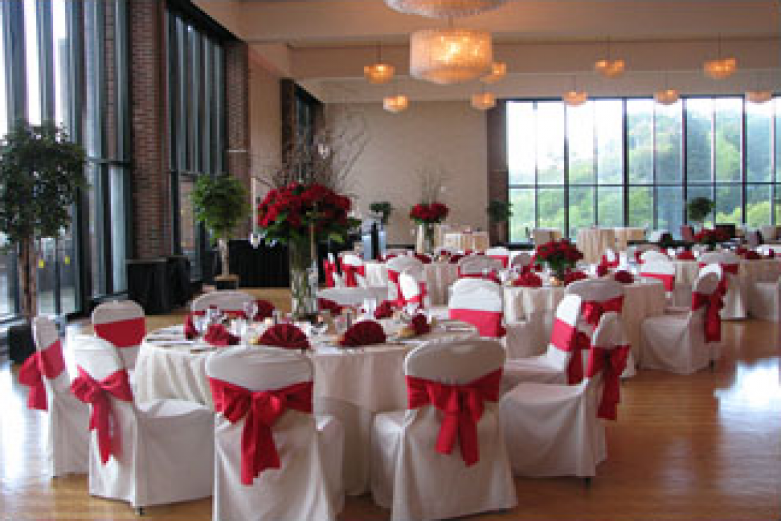 Welcome to the home of the Directorate of Cadet Activities Corps of Cadets Extracurricular Clubs. The United States Corps of Cadets offers cadet activities in a variety of disciplines. For more information on these clubs, please visit one of the categories listed below and click on the name of the club that interests you. 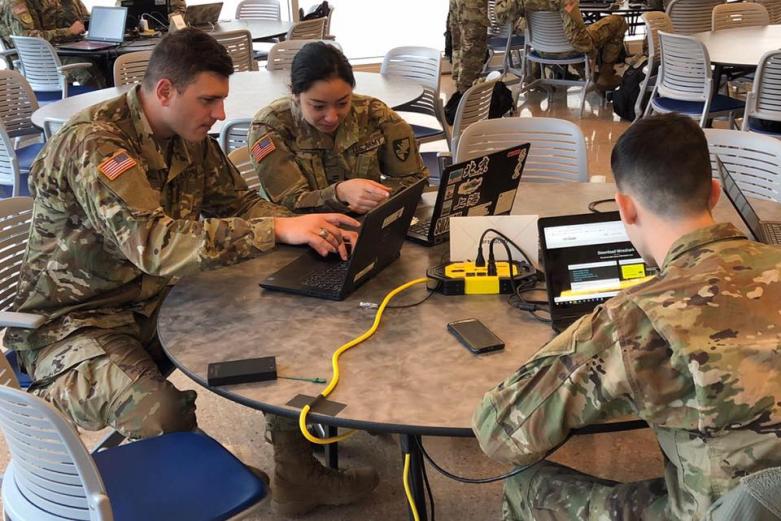 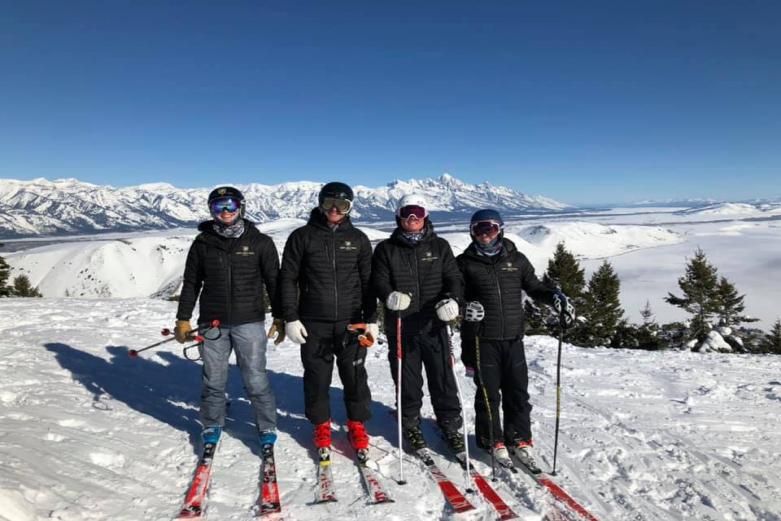 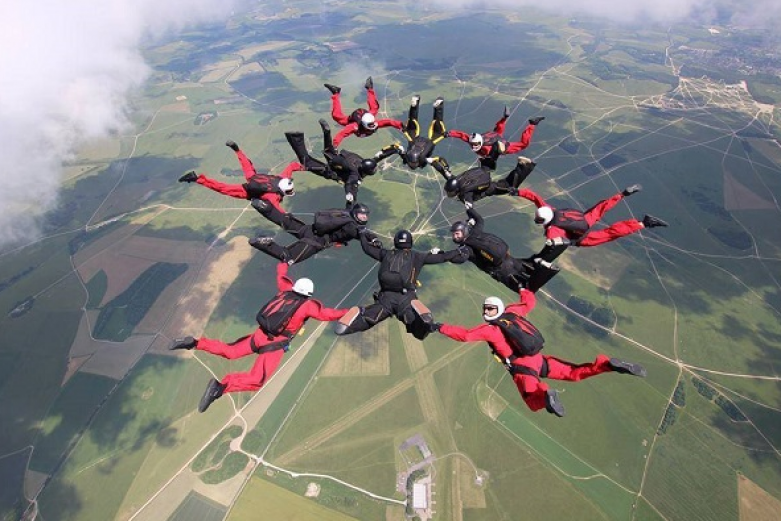 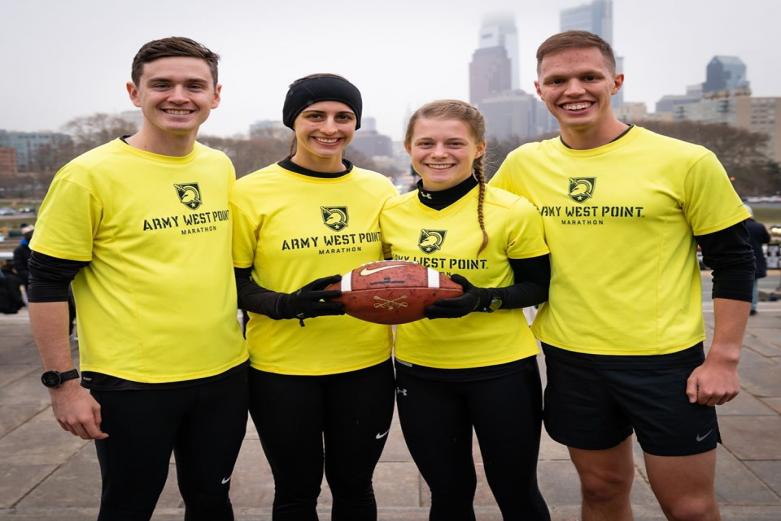 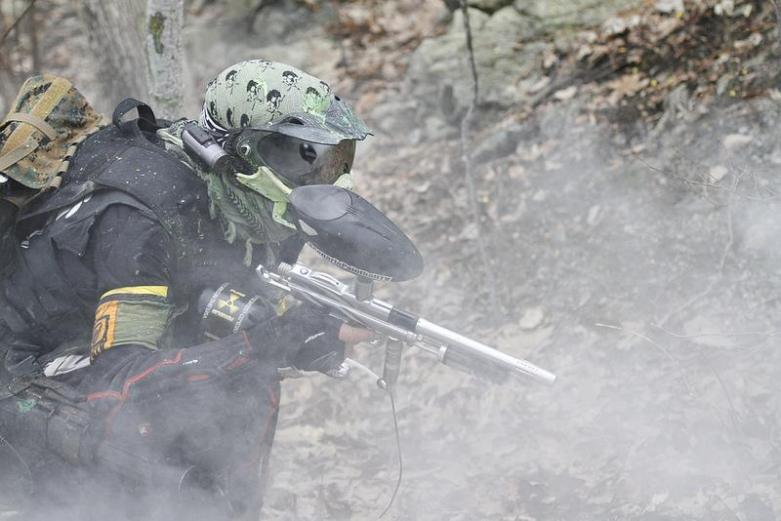 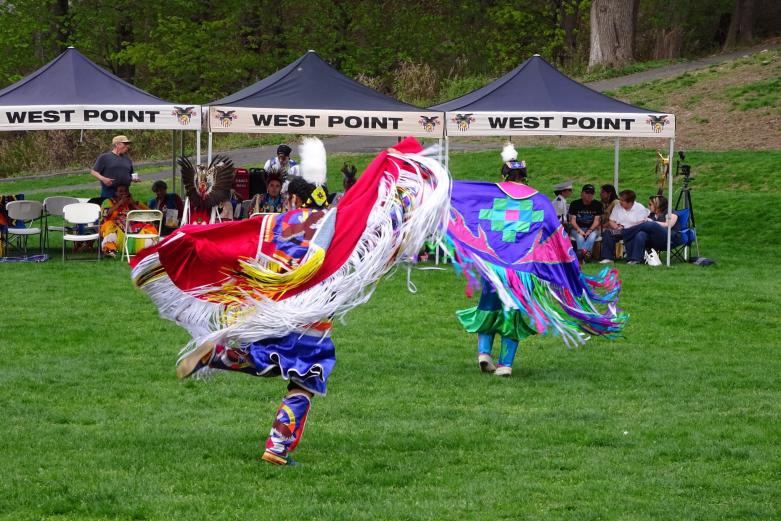 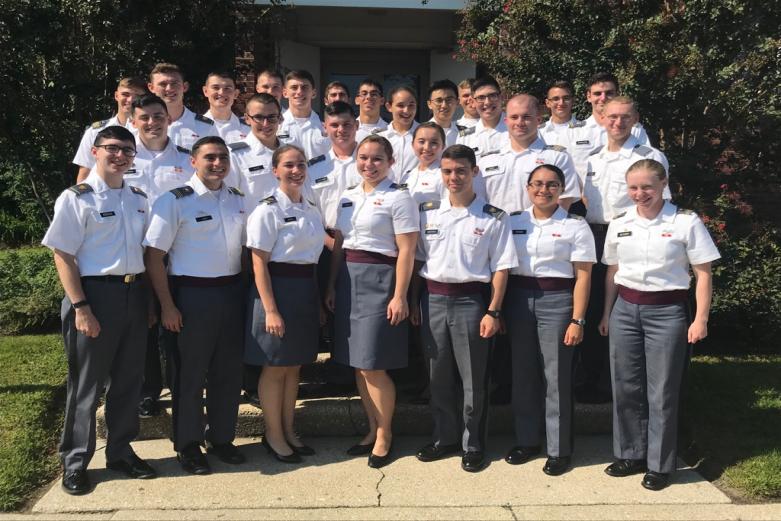 The Eisenhower Hall Theatre at West Point is dedicated to bringing great performances to the United States Corps of Cadets and to its friends and neighbors throughout the Hudson Valley.

Eisenhower Hall Theatre is the Hudson Valley's premiere performing arts center. It's a special showplace where stars appear regularly and where the excitement of Broadway plays and musicals are standard fare. Opera, dance, symphony orchestras, comedians, staged spectaculars, country and rock are all on the menu.

About the Directorate of Cadet Activities