The Visitor Center is home to 50 exhibits and movies, The West Point Experience Exhibit, which explain the history of West Point and cadet life.

The building is also home to the following:

The Visitor Control Center (VCC) is where visitors requiring access to West Point and not taking guided tours can go to get their Local Access Cards. The VCC is located on the front side of the building, facing the parking lot. 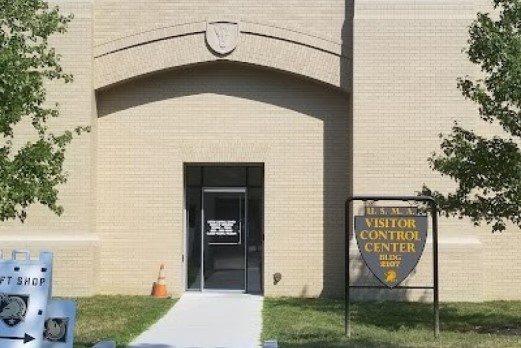 The West Point Museum is located next to the Visitors Center.

For information regarding football game days, go to https://www.armygameday.com/gameday-at-west-point.

For information regarding the cadet parade schedule, go to https://www.westpoint.edu/visiting-west-point/parade-schedule. 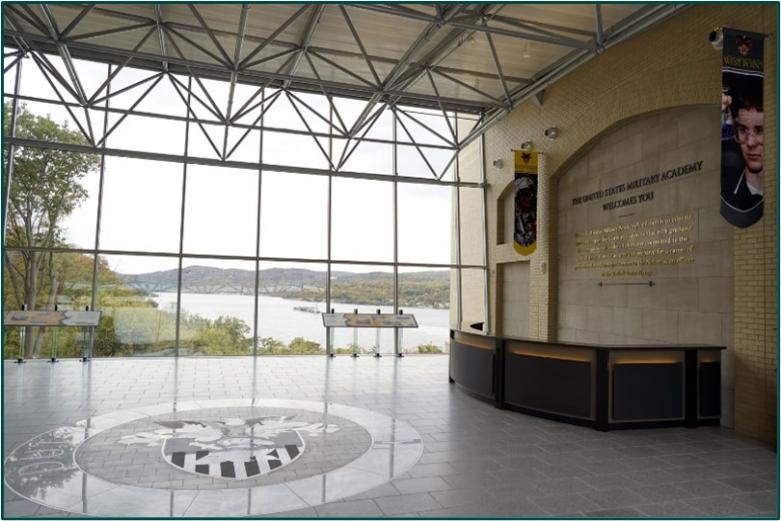 About the Visitor Center

The original Visitor Center officially opened May 1, 1952, in the field artillery sheds at the south end of post -- a site now occupied by the provost marshal’s office. The subsequent Visitors Center, which opened September 1, 1989, on the site of the former Ladycliff College Library, continues to attract, educate and inform the public about the Academy.

Videos on cadet life and West Point history are shown continuously throughout the day. The West Point Experience Exhibit includes a full-scale cadet barracks room, cadet daily life, academic fields of endeavor, and an explanation of the admissions process.

The new West Point Visitor Center opened Monday, December 4th, 2017. The Visitor Center has a public rest room and is accessible to those with special needs.

Outside tour groups should contact West Point Tours, Inc. Manifests must be provided for groups at least 48 hours in advance. 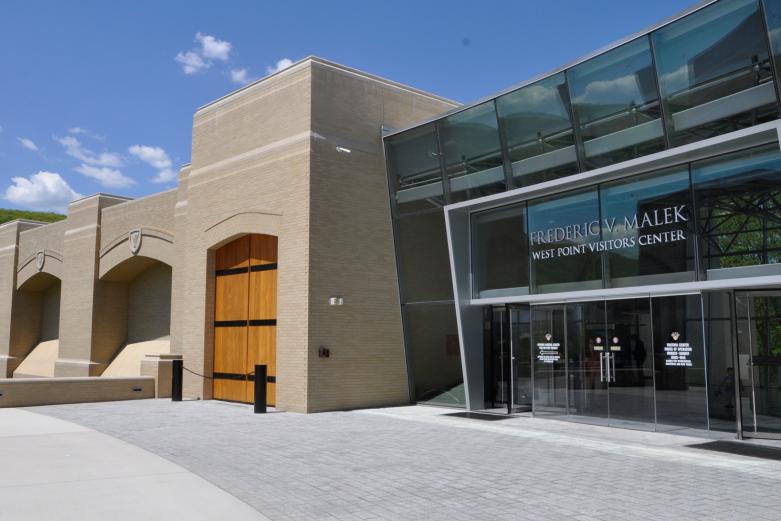 All visitors age 18 and older signing up to take a bus tour of West Point must provide valid photo identification such as: a current valid driver's license or passport or U.S. school ID (must be school-age). Each individual, age 18 and older, must present their own form of identification. No tour guide may bring in ID bundles for the group. Children must be accompanied by an adult. 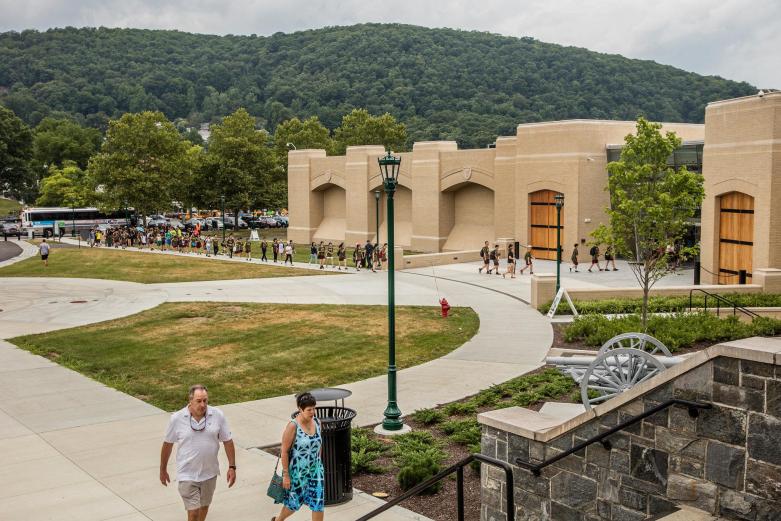 All visitors, no matter their age, signing up to take a bus tour of West Point must provide a valid passport and visa. No tour guide may bring in ID bundles for the group. Each individual, age 18 and older, must present their own form of identification. Anyone under the age of 18 must be accompanied by an adult.

These 16 courses and one Bugle Note provide an excellent starting point for visitors interested in learning more about the U.S. Military Academy. Learners will receive a certificate upon completion of each course. Let’s explore the History of West Point, Monuments of West Point, Barracks Life, Twelve Virtues of West Point, and many more! 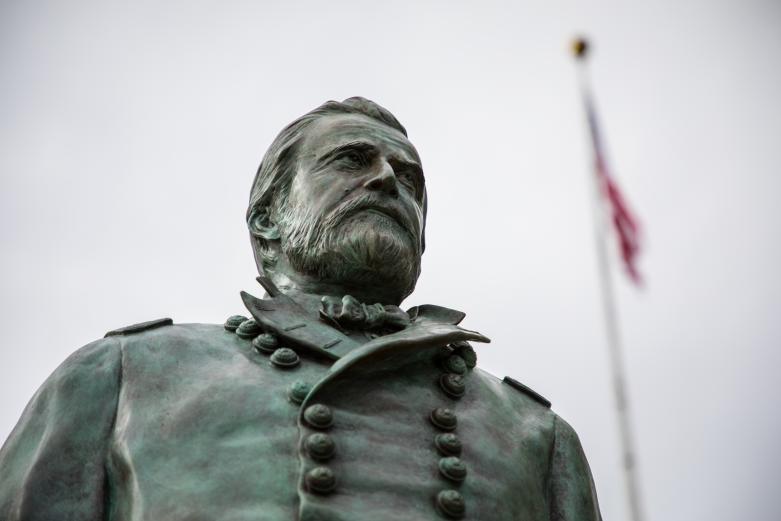