The West Point Negotiation Project enhances the ability of military leaders to negotiate in complex, challenging situations during both war and peace.

Mission: The West Point Negotiations Project provides the best negotiations expertise in the Army. The WPNP serves as a center of excellence for the United States Military Academy to train the corps in principled negotiations tactics, techniques, and procedures modeled by the Harvard Negotiation Project.  The concepts are taught to all second-class cadets who take the required leadership capstone course in BS&L, PL300: Military Leadership. A more detailed elective course is also offered within our Management program, MG390: Negotiations for Leaders. The project provides training to a select group of cadets in the WPNP club while training cadets across the force at an annual training workshop. 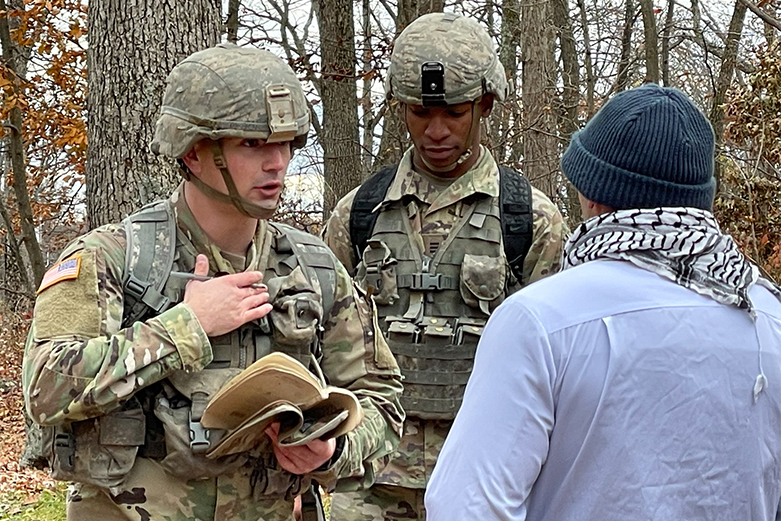 The WPNP has a limited capability to deploy mobile training teams (MTTs) to conduct negotiation training for leaders of all ranks in operational units and we are eager to do so.  If you are interested in coordinating training for your unit, please email us. Because the WPNP is a faculty collaborative effort with no dedicated staff, requests for WPNP training greatly exceed our capacity.  We can generally deploy MTTs only during summer months and at other times when planning and executing will not directly conflict with teaching at West Point.  Nevertheless, contacting us will give us an opportunity to explore options, including sending a negotiation MTT to your location, training members of your unit at West Point, or providing support in other ways. Read more. 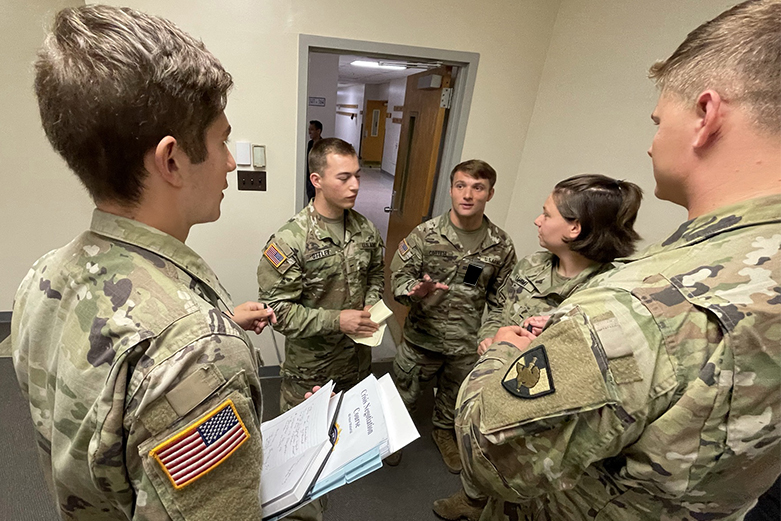 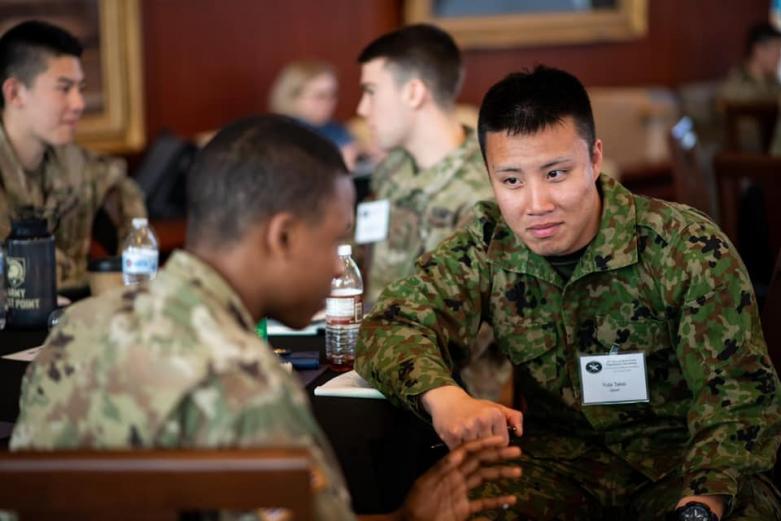 Students from the West Point Negotiation Project traveled to New York City to meet with members of the FBI Crisis Negotiation Unit.  Students learned how the Crisis team works with different organizations across New York City, both public and private, to better serve the greater New York City Metropolitan population. The day included multiple briefings at FBI HQ with the Joint Terrorism Task Force, a tour of the Freedom Tower, the NYPD 6th precinct, and the NYPD Bomb Squad.

Cadets lead training events for other cadet organizations at West Point to educate other. Read more.

Previous Previous Next Next