The Department of Military Instruction's (DMI) mission is to educate and inspire the US Military Academy's Corps of Cadets in the essence of war-fighting and the Profession of Arms in order to develop future Army officers with the values, ethos, military skills, and leadership competencies necessary to lead America’s Soldiers. 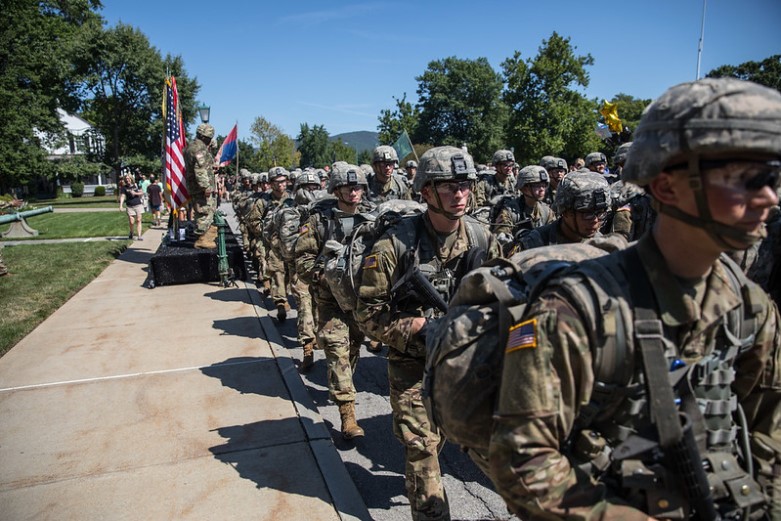 West Point’s vision is to be the world’s preeminent leader development institution. We educate, train, and inspire the Corps of Cadets so that each graduate is a commissioned leader of character committed to the values of Duty, honor, and Country and prepared for a career of professional excellence and service to the Nation as an officer in the United States Army.

The leaders we produce will commit to support and defend the Constitution of the United States – and ultimately fight and win our nation’s wars in accordance with the our national values. The purpose of the Military Program is to instill in cadets the foundational military competencies necessary to win in a complex world while inspiring them to professional excellence and service to the Nation as an officer in the United States Army. 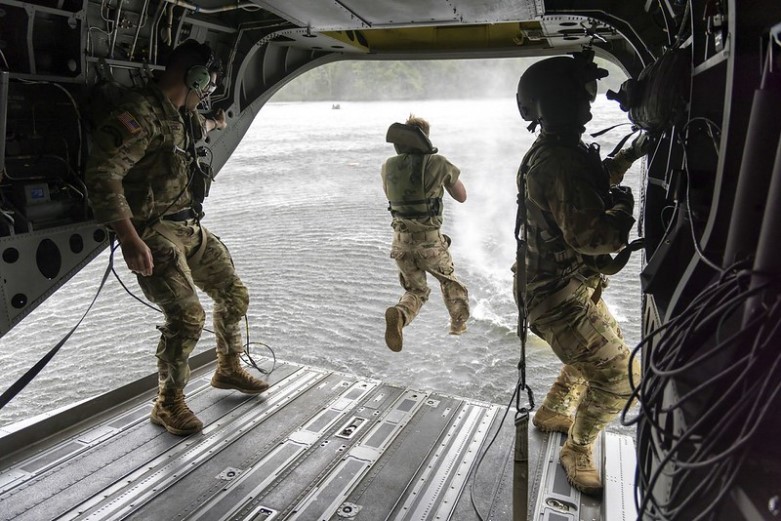 By employing a variety of teaching techniques that include heavy use of tactical decision-making games, simulation exercises, and open discussions, the military science core program builds the skills and nurtures the attributes and qualities of character that are essential for army officers on today’s complex battlefields.

Defense and Strategic Studies (DSS) is an interdisciplinary major focused on understanding conflict, war, security, and defense by emphasizing a wide array of methodological approaches from the fields of military science, political science, international relations, economics, history, anthropology, and sociology to frame and analyze national and international security issues.

The Department of Military Instruction’s Accessions Division is the United States Military Academy’s proponent to educate cadets on army branches and the branching process. Accessions also leads the transition process from cadet to lieutenant during the second semester for the graduating class.

The West Point Simulation Center serves as the gateway toward the application of army Programs of Record (PoR). 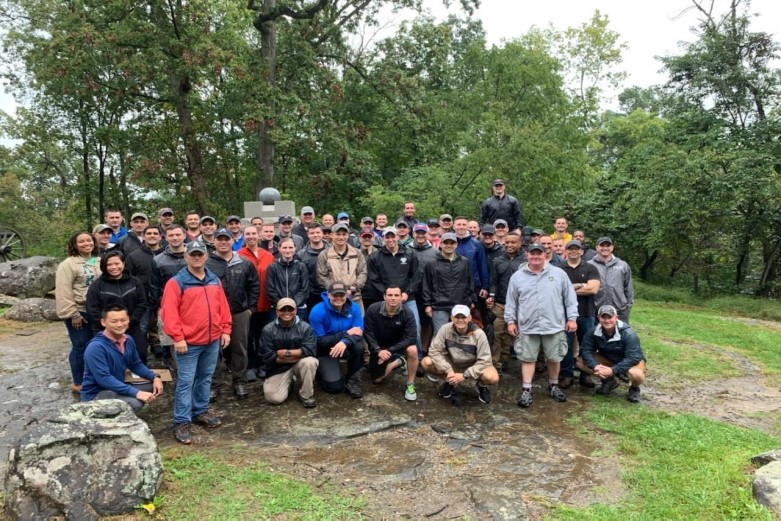 DMI consists of nearly 70 total staff and faculty members from across all areas of concentration (AOC’s) who collectively engage in the training, educating, and inspiring of all Cadets as they navigate their 47-month experience at USMA.

Click here to learn more about our current staff and faculty members! 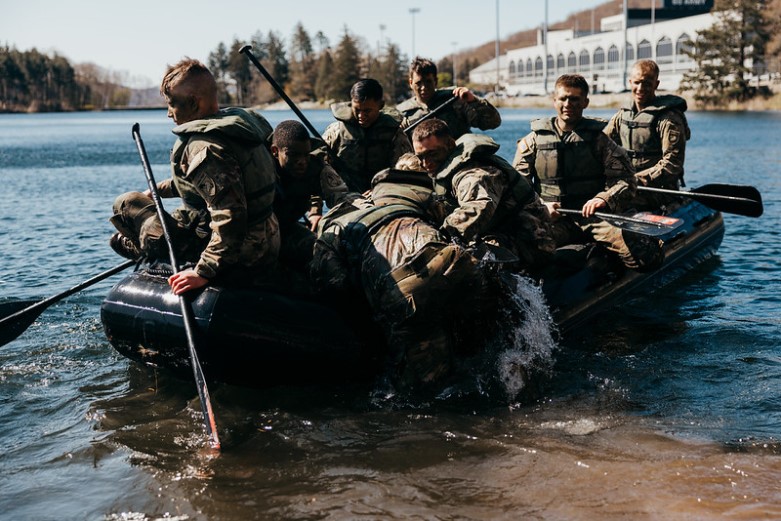 The Department of Military Instruction trains, educates, and inspires the Corps of Cadets in the foundational military competencies necessary to win in a complex world by providing sequential and progressive military training and leadership development experiences to develop cadets into commissioned leaders of character who embrace their roles as United States Army officers and for a career of professional excellence and service to the Nation as an officer in the United States Army.

Interested in learning more about the application process? Click here to learn how to apply for jobs with DMI!

Ready to join the DMI Team? Click here to apply for a position with DMI today! 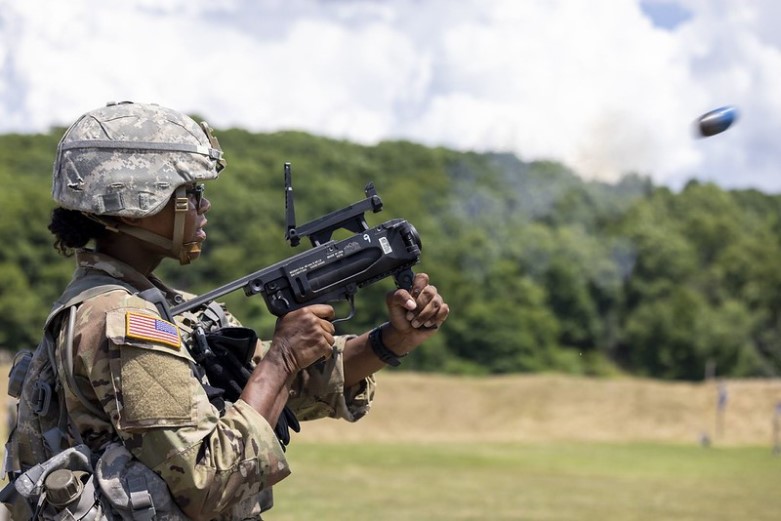 Prepared to succeed as cadets and scholars 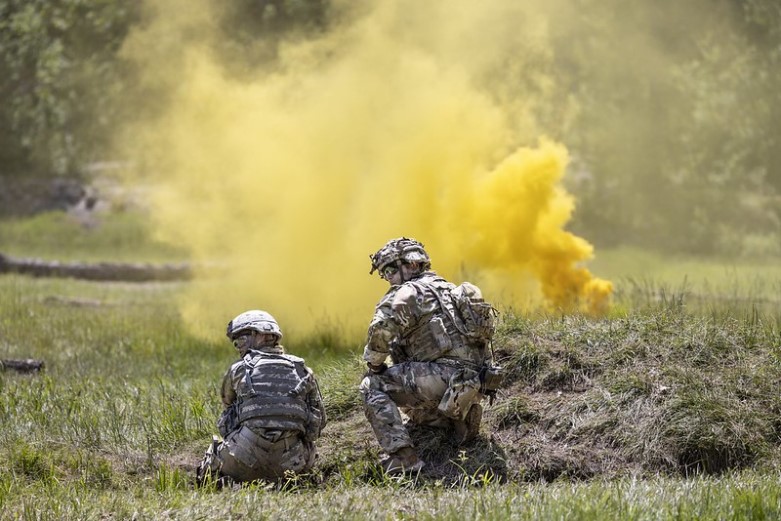 Inspire Passion for the Profession

Learning the importance of teamwork and individual grit​ 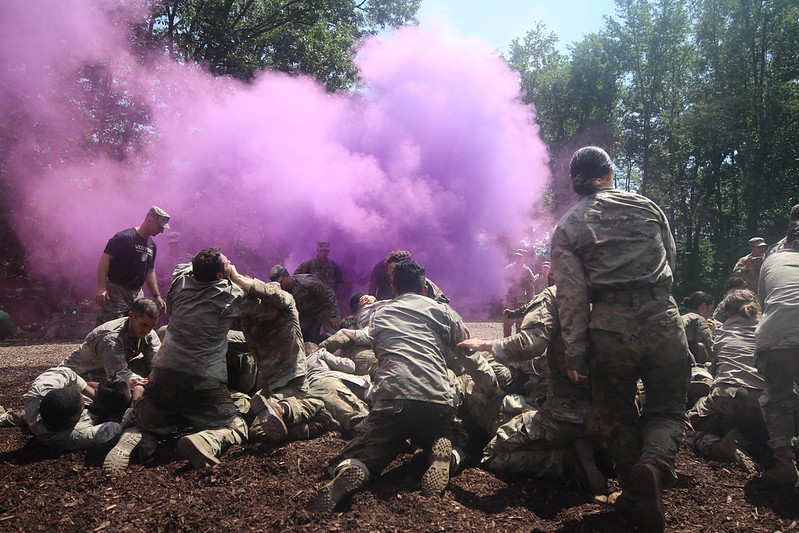 Endure the Crucible of Leadership 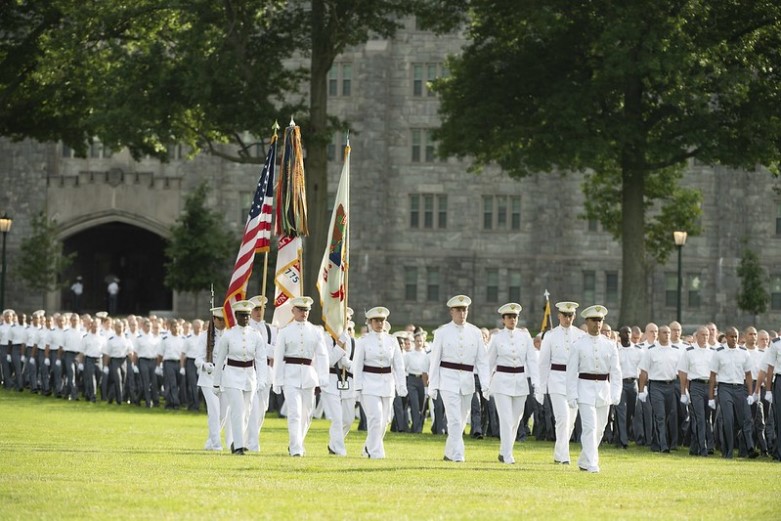 Lead with Character, Confidence, and Commitment

Maintaining and enforcing standards of excellence​